Port Washington real estate is quite special. This community is about 25 minutes from Milwaukee and is experiencing new suburban development while holding on to its old world fishing village character. Port Washington, WI has a very similar feel to many seaside towns in New England.

Because of Port Washington's old through new real estate stock, there is a diverse selection of architectural styles. Here you can find Victorian style homes as well as newer spacious homes as well ranch style homes from the mid-20th century as well as others. Single-family homes in Port Washington are mainly priced between $150,000 and $1,000,000. Condos in Port don't have such a spread with most of them priced between $100,000 and $400,000. There is also a handful of duplexes homes in the city.

The Port Washington area is comprised of a town and a city. It is bordered by Lake Michigan on the east, Saukville on the west, Grafton on the south and Fredonia & Belgium on the north. Its lake shore is very special. There is a large fishing pier that is used by many for fishing or just sightseeing. There are also a few restaurants that offer dining with a waterview and a number of parks including Lake Park which offers the ability stroll with a lake view. 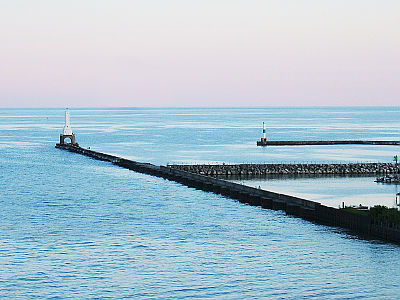 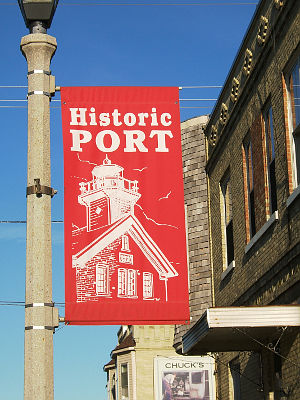 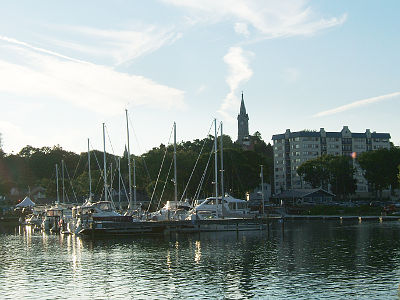 Our site is designed to help you find the real estate you are looking for without having to dig through pages of properties. Here you can find executive style luxury homes, starter homes, condos of all shapes and sizes, big lots, small lots, two-family duplexes, multi-family investment properties and bank owned foreclosures.
Instead of having search functions for the whole State of Wisconsin, we have focused on our main areas of Milwaukee, Ozaukee, Waukesha, Washington, Racine, Kenosha and Walworth Counties. We presume you are here because you are searching for real estate in locations like Mequon, Milwaukee or Brookfield and not something across the state.
If you are looking for the right real estate agent to help you buy or sell a property, we encourage you to review our agents whom come from all areas around the metropolitan Milwaukee area. Our geographic diversity helps us connect you with a truly local professional.
At Milwaukee Executive Realty, we are serious about providing our buyers and sellers with the best experiences. To do so, we offer expertise in almost all areas of real estate from residential homes and condos to investment duplexes and multi-families to commercial properties.